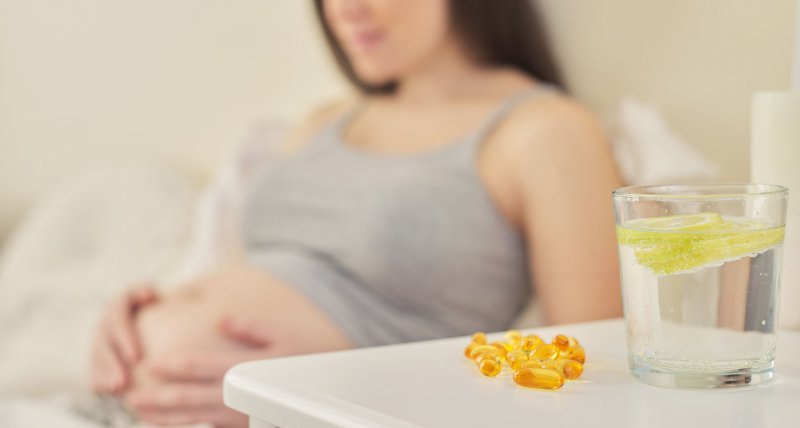 Southampton – A randomized trial demonstrated cholecalciferol replacement in pregnant women with proven vitamin D deficiency British Journal of Dermatology (2022; DOI: 10.1111 / bjd.21721) reduced the frequency of eczema in the first year of life. Subsequently, only a downward trend was detected.

Epidemiological studies have shown that prenatal vitamin D deficiency has an adverse effect on bone development with possible lifelong consequences.

A total of 1,134 women with a serum concentration of 25-hydroxyvitamin D ranging from 25 to 100 nmol / l from the 14th week of pregnancy were randomized to replace 1000 IU / day cholecalciferol or placebo.

A beneficial side effect of vitamin D replacement may be protection against neurodermatitis, which also occurs more frequently in low-sun areas and has been associated with vitamin D deficiency in observational studies.

A team led by Keith Godfrey of the University of Southampton can now show that babies whose mothers received cholecalciferol during pregnancy suffered from neurodermatitis (atopic dermatitis) in the first 12 months of life only about half the time as babies in the arm. placebo of the study. The odds ratio of 0.55 was significant with a 95% confidence interval ranging from 0.32 to 0.97.