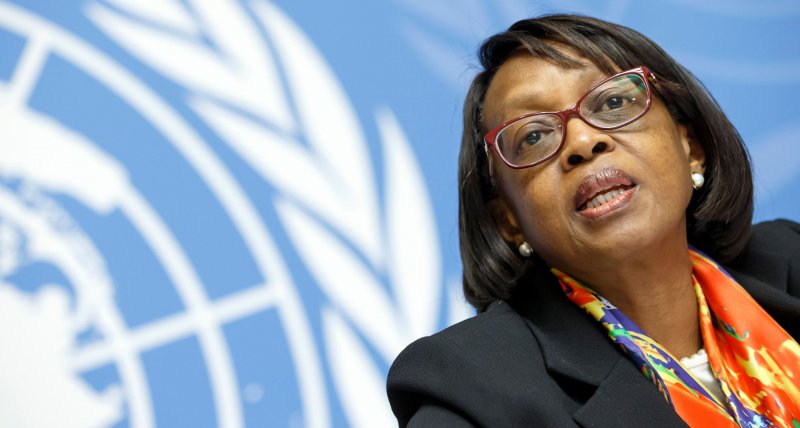 GENEVA – Health experts from Africa have called for a more equitable distribution of diagnostics and vaccinations in the fight against the monkeypox virus.

“What happened in the early days of the COVID-19 immunization campaign, when Africa stood on the sidelines while other countries bought limited funds, need not be repeated,” said Matshidiso Moeti, director of the World Organization. of health (WHO) for Africa, today at a press conference Press conference.

WHO currently does not recommend mass vaccination against the virus; Only vulnerable groups such as health care workers should be immunized. According to Moeti, there are already signs that some states are buying vaccines.

This has an impact on severely affected African countries such as the Democratic Republic of the Congo or Nigeria. “The current global focus on monkeypox should serve as a catalyst for finally eradicating this disease in Africa,” said the Botswana-born doctor.

There is also a need to catch up in laboratory tests. Until the day before yesterday, Africa has recorded 1,821 cases of monkeypox; only 109 of them have been laboratory confirmed, according to WHO.

The UN organization speaks of “a large number of suspected cases in the region”. The Democratic Republic of the Congo has over 80% of them. In particular, the continent does not have the means to diagnose monkeypox. © kna / aerzteblatt.de